Opposition to wind farms has been growing in Denmark. Because of this, the Danish energy company DONG had taken the decision to no longer erect wind turbines in the countryside, and to put them offshore instead. But wind farms at sea cost twice as much to build and to maintain, and the price of electricity for households is already, in Denmark, 100% more expensive than in most of Europe. So the new government elected in September wants to build more wind farms onshore, in spite of their adverse impacts on the health of neighbours. 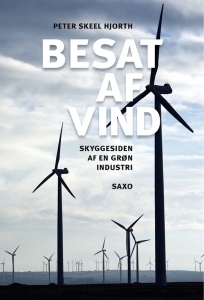 Klik her for at annullere svar.

Hensyn til vindmøllenaboer under yderligere pres

Alta: I've been explοring for a little Ьit for any high-quality ar ..