The ambitious Riffgat wind farm was supposed to open off the German and Dutch coast this month and power 120,000 homes. Now the discovery of unexploded ordinance is causing a costly delay.

Over the last 14 months, one of the most ambitious offshore wind power projects in European history has taken shape off the coasts of Germany and the Netherlands: 30 enormous wind turbines, with an expected total output of 108 Megawatts — enough to power 120,000 homes — are being erected, at great cost, in the North Sea. Now the Riffgat offshore wind farm has encountered an inconvenient, and very old, obstacle (or rather, obstacles) on the sea floor: unexploded World War II munitions. 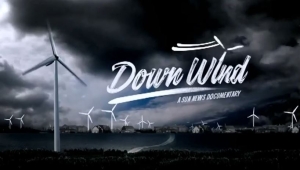 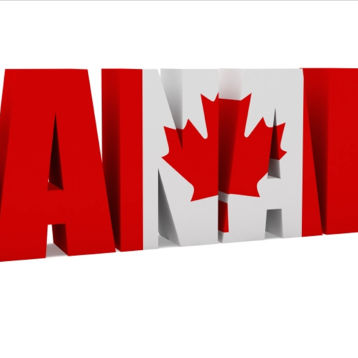 Klik her for at annullere svar.